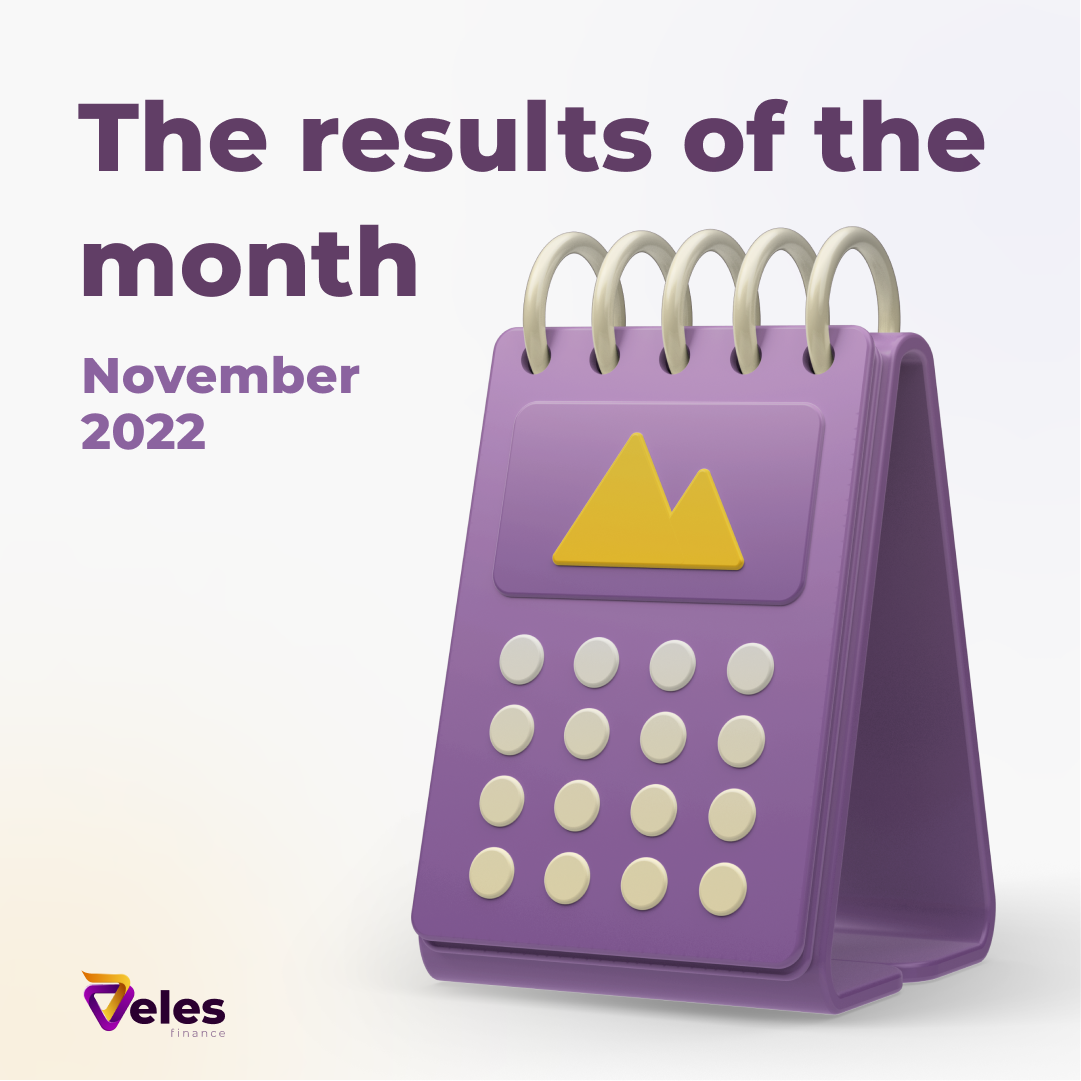 From the beginning of the month, the market was very stormy. On October 29, the price of Bitcoin reached $21.08 thousand. Since then, the price of the cryptocurrency has decreased by 7.82%. The Bitcoin price has fallen to $16.5 thousand.

The cost of the FTX crypto exchange’s own token (FTT) has fallen by 72% in a day. A sharp collapse in altcoin quotes occurred on the evening of November 8, when they fall from $19 to $3 in a few hours.

The Binance crypto exchange has announced the purchase of FTX. The head of Binance, Changpeng Zhao, said that the trading platform had asked for help due to a serious liquidity crisis. Zhao noted that in order to protect users, Binance signed a letter of intent to acquire FTX.com and help cover the liquidity crisis. But as a result of due diligence audits, as well as the latest news about the improper handling of customer funds and alleged investigations by the US authorities, Binance decided not to buy FTX.com . After that, the FTX crypto exchange suspended the withdrawal of funds and urged users not to replenish their accounts.

On November 11, the FTX announced on its Twitter page that it had filed for bankruptcy. This will allow companies to receive protection from claims from creditors during business reorganization and debt restructuring.

The amount of liquidations of margin positions on the crypto market for a day exceeded $ 717 million, according to CoinGlass. In just 24 hours, the positions of 329 thousand traders were forcibly closed. The largest one-time liquidation occurred on Binance paired with bitcoin and reached $6.7 million. 71% of positions liquidated per day were in the Long algorithm.

Returning to the news of the Veles platform, the most profitable day on the platform was November 9, on this day Veles users earned $21,691 and closed 32,592 transactions. This is an absolute record of the platform. The total revenue of the platform for the month was $192,712, the profit share of LONG bots of which is $115,208.

At the same time, trading volumes in November also reached a historic high of $65,570,537.

In terms of trading volume, Binance ranks first with 70% percent. The Bybit exchange is in second place — it accounted for 22% of the trading volume for November.

This month, we added the ability to enter into transactions with market orders on all exchanges (if the “first order offset” is set to 0 in the bot settings).

We did several tasks at the request of our community, namely: we allowed to change the height of the TradingView chart, as well as switch to the table when previewing the grid of orders.

More major updates are waiting for us in the near future!

Follow us on the Telegram channel and do not forget, if you’re just decided to try trading on the stock exchange or already an experienced trader, launch Veles bots and trade with fun!

Register on the exchanges and get a 10% discount on transaction fees from VELES.